People who care for a relative or friend with a brain or mental illness such as depression often experience relative social isolation. These informal carers are called upon to offer care that exceeds their abilities. Often working women are those who carry the greatest burden of care, and experience high levels of anxiety. In Europe, according to the Eurocarers survey, informal carers are the largest care providers. A recent recognition of the importance of the issue was the adoption of the European Directive on Informal Carers in the framework of the Work-life balance Directive. 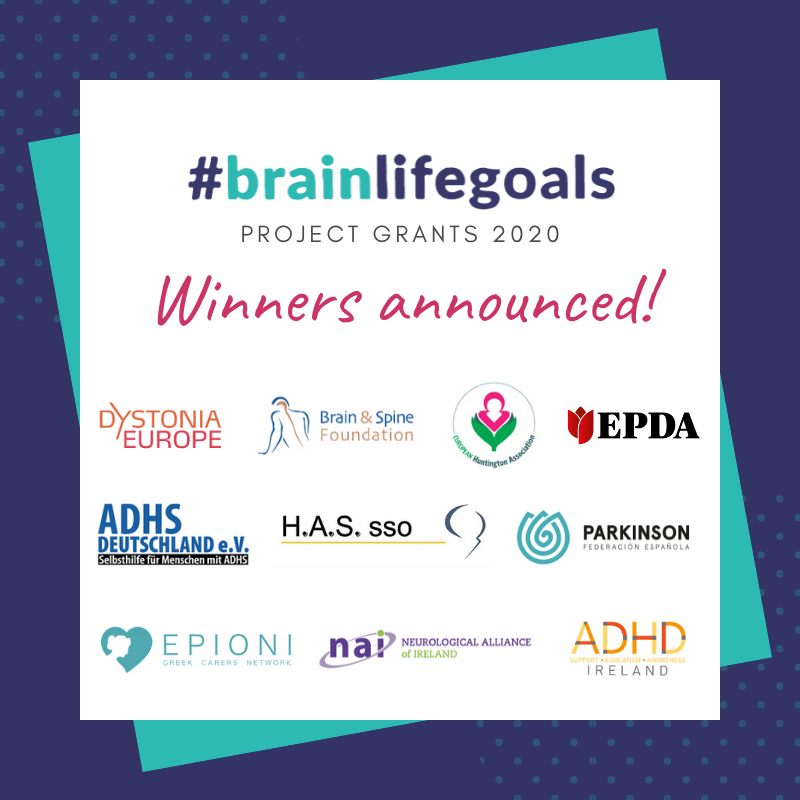 EPIONI project “Caring for Carers” aims to educate and inform informal carers and promote their participation in advocating for their needs and rights. In addition, the project aims to advocate for and empower informal carers to continue to support vulnerable groups.

The actions to be implemented are:

1) Conducting a (face to face or virtual) focus group with carers and policymakers to record needs, and map the existing framework (September 2020)

2) Publishing educational material with reference to the implementation of the new European Directive for Caregivers.

5) Working with the social media to highlight the support provided by caregivers to people with brain and mental health problems.

The target groups are informal carers, policymakers, public authorities, health professionals, the general population and the media. The program will be implemented by EPIONI, which has know-how in advocating for carers and experience of co-operation with similar organisations in collaboration with the Belgian Brain Council. 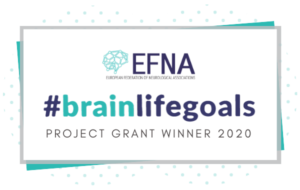 The #BrainLifeGoals campaign is an initiative of the European Federation of Neurological Associations [EFNA] that aims to raise awareness of the impact of neurological disorders. In 2020, in the framework of the #BrainLifeGoals campaign, EFNA provided grants to support work on the theme: “Ensuring Equitable Access to Treatment, Services and Support for Neurology Patients and their Carers”

Access to treatment is one of the central #BrainLifeGoals of many neurology patients. EFNA provided €3,000 to EPIONI to address this theme.